MARTYRS...God! I've Been Dying To See You! 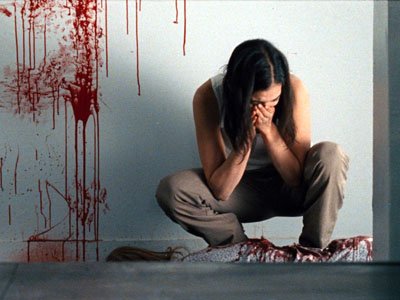 Revenge is a lot like my Aunt Gwennie's creamed chipmunk gazpacho. They're both best served cold (believe it or not), they both are surprisingly sweet, and when they backfire on you, well...everyone gets hurt.

In Pascal Laugier's blood-soaked horror Martyrs, everyone does indeed get hurt. Some quickly, some in painful and unique ways, some by their own hand, and some by the hand of God. This amazing film pulls absolutely no punches. It is the Mike Tyson of genre movies. It will jab you in the face for hours until you think it's getting tired, and then it leans in and bites your ear off.


The story begins with, (wait for it)...SOMEONE RUNNING AWAY FROM SOMETHING! In this case that someone is Lucie, a young, bald, malnourished girl who has been held captive for a year. We eventually discover that she had been tortured for reasons that no one can understand by people no one can seem to identify or find.

Lucie is remanded to a youth home and over the next few years becomes friends with Anna, another girl with a difficult past. The two form a bond of trust that neither share with anyone else. But Lucie is still being haunted by what happened to her, though she claims she can't remember most of it. 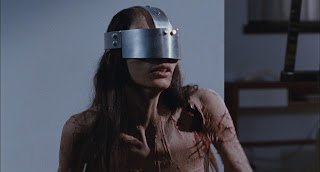 Then we jump forward 15 years. An all-French family is having breakfast in their home, laughing, talking and generally acting the way any normal family would act over waffles and juice.

Until Lucie shows up.

You see, it seems that Lucie had gotten it into her head that this benign family were the ones who tortured her all those years ago. And without giving too much away, let's just say she shows them how upset she is with more than just a frown.

It is at this point of the film that the viewer would normally begin to piece things together and wait for the logic of what they are thinking to put itself in order. And director Laugier obviously knows that,  because he brings us here on purpose just so he can screw with that confidence. And screw with it he does. Martyrs is that rarest of all horror films: it is a movie impossible to figure out until the director decides he wants you to.

To say this movie is violent is akin to saying Eminem has relationship issues. The graphic depiction of torture in this film will test the limits of even the most seasoned of horror fans. It is brutal but beautiful, claustrophobic but expansive, and dehumanizing but intelligent. There is simply no other film like it. And there never will be.

Martyrs doesn't just color outside the lines of other genre films. It rips the pages out, lights them on fire, and uses them to burn down the rest of the library.

And the glow is hard to look away from. 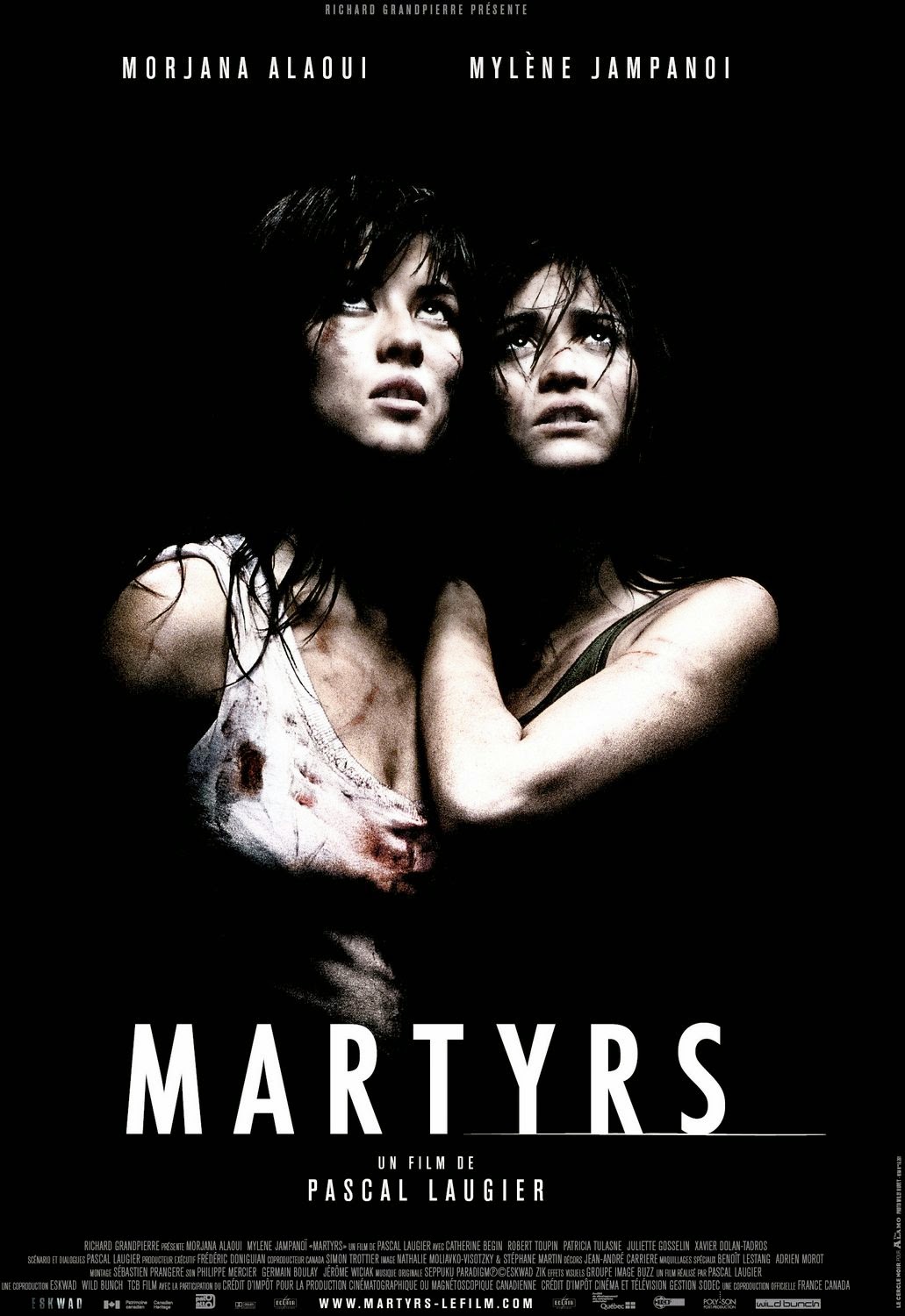