I SPIT ON YOUR GRAVE...Is Anybody Else's Revenge A Little Chilly? 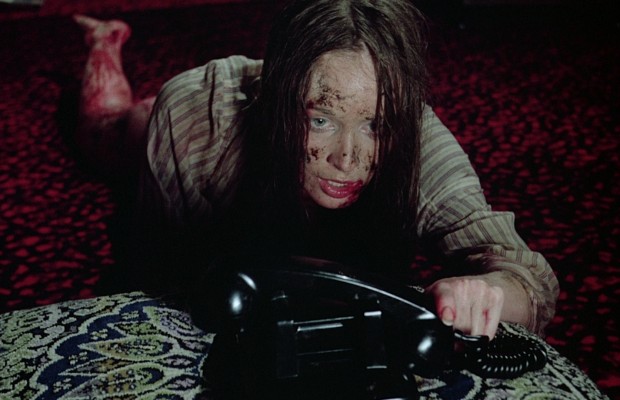 Here are three reasons to hate this movie:

There's no actual spitting on graves.
It's about gang rape.
The bad guys dress like Kaptain Kool and the Kongs.

And here are three reasons to love this movie:


I Spit On Your Grave is the story of a young woman who is in the process of creating graves to be spit on by separating the men who brutally raped her from their favorite body parts. Boasting the production values of an exceptionally cheesy "Afterschool Special," director Meir Zarchi's film is not particularly good. But the images he creates will haunt your soul more deeply than an extended listen of William Shatner's cover of "Mr. Tambourine Man."

Jennifer (Camille Keaton) is an aspiring writer (a.k.a. "broke") who has rented a riverside cabin in the New York countryside. It is her hope that the peace and tranquility will be just what she needs to finally finish her crappy manuscript novel. But the small town she finds herself in is evidently more Castle Rock than Mayberry, and soon she is at the mercy of four of its most degenerate citizens.

Raped not once, not twice, but 3 times, Jennifer is discarded and left for dead as the attackers go back to their wives and jobs as if nothing happened. (No jokes here. There is nothing funny about rape, even in the movies.) 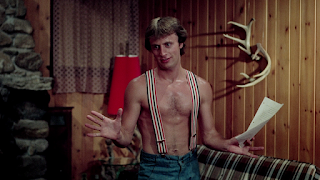 But what half-naked Suspender-man and the rest of the Village (Idiot) People don't know is that Jennifer is very much alive. And very much pissed. And very much going to find their sorry asses and initiate them as founding members into the "I Think You'd Look Better Without This Particular Appendage" club. (Believe me when I say the monthly dues are outrageous.)


Originally titled "Day of the Woman," I Spit On Your Grave is a cathartic experience not just for women, but for anyone who has ever felt the powerlessness caused by physical cruelty and intimidation. It is the ultimate revenge movie, giving the audience plenty of reasons to want to see its malefactors get a large dose of dead and then obliging them.

I Spit On Your Grave is not a movie so much as it is a manipulation of mood. It sucks the viewer into its depraved world and forces them to feel the same sick hatred that its heroine does for the most evil of all villains: the human being without a conscience.

Getting scared can be fun. Feeling the anticipation of a movie kill is morbidly thrilling. But even when we know it's just make-believe, rape is neither fun nor thrilling. And that's why for fans of grindhouse horror, I recommend I Spit On Your Grave as a film that absolutely must be seen at least once. 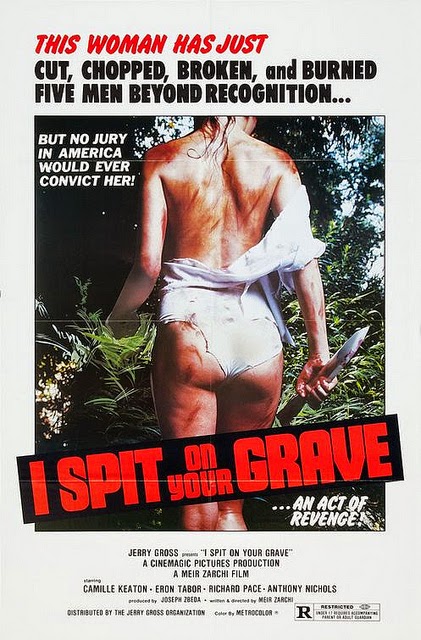 I Spit On Your Grave Trailer
Hacked by Splatter Chatter

i really liked this movie. and the remake is great too!

I had fun with this one but it was kind of forgettable for me. I'll check out the remake on your recommendation. Thanks for chiming in!